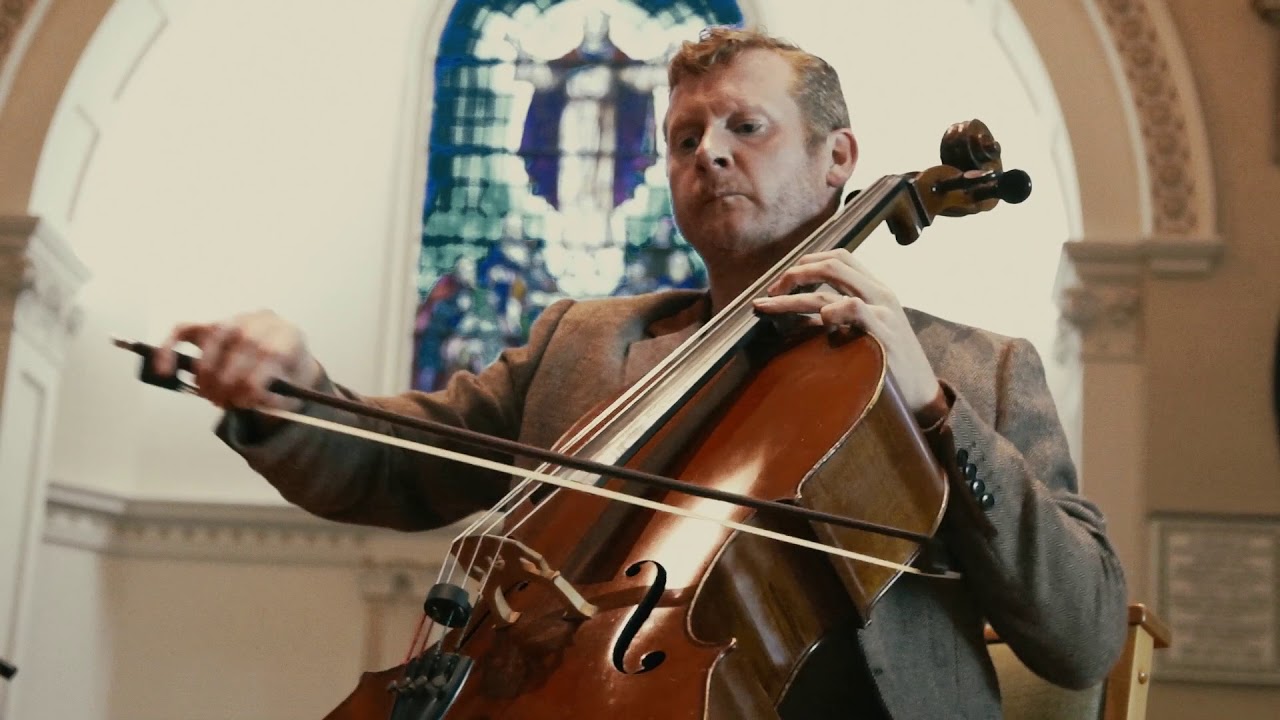 Sunset Flood is a movement from a suite for cello and piano entitled Sunset Fan/Sunset Flood, composed by Edward Bettella.

They Won’t Go When I Go is an arrangement of a classic song by Stevie Wonder and Yvonne Lowrene Wright. Originally released on the 1974 album Fulfillingness’ First Finale, this masterpiece is structured around a ground bass, the same compositional technique used 300 years earlier by Henry Purcell in ‘Dido’s Lament’. They both share the same subject matter of life after death and both pieces evoke a mournful, soulful tone.