Back in November 2017, alongside cellist Jonathan Stabler, I premiered a new cello sonata I had written  simply entitled Cello Sonata No.1. The new work was warmly received by the audience and was a very fitting culmination of a program which featured music by a diverse range of composers, from Beethoven, Purcell to Stevie Wonder.

Cello Sonata No.1 explores a wide palette of tone, colour and timbres, using a broad range of techniques for both the cello and the piano. The two instruments are both capable of incredibly lyrical playing, making them apt partners for intimate concert music. Despite being just two instruments, together they are capable of creating full soundscapes of ideas and textures; these rich musical possibilities are why many composers have found it a very rewarding setup to write for. 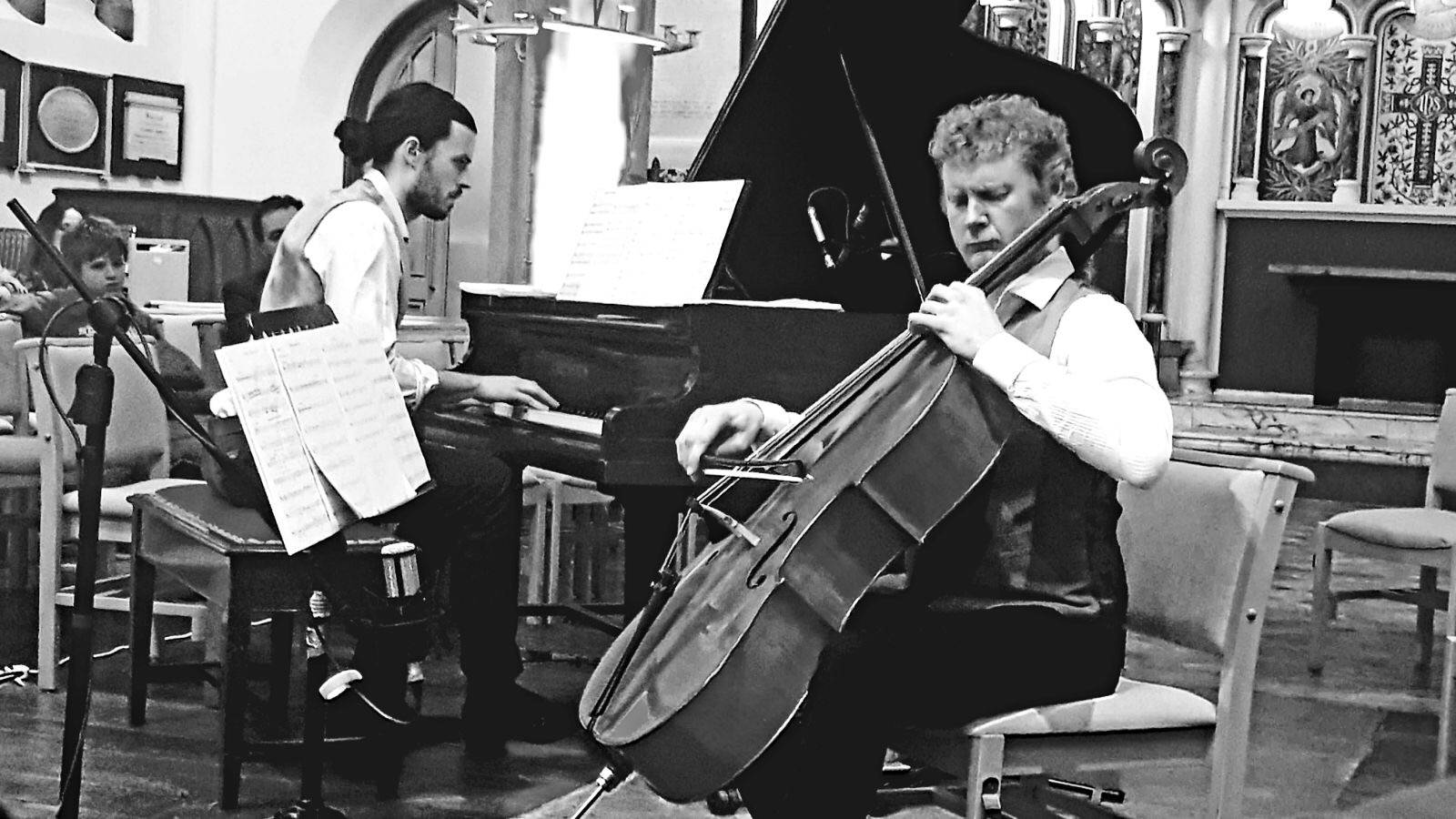 You can now listen to the highlights of this sonata in the clip below, recorded live in that concert premiere on Saturday 17 November 2017, St Michael’s Without Church, Bath. We are currently in the process of recording a ‘studio’ version of Cello Sonata No.1 and this will be released for purchase in the near future. In the meantime, I hope you enjoy these clips and that you get a sense of the atmosphere and drama of a live performance featuring the cello and piano.

I would like to give a special mention and heartfelt thank you to Matt Sardo, who was the sound engineer at the concert that evening. Everything you hear would not have been possible without his invaluable support and expertise.